Skinfly develops and produces high concept feature films and shorts in a multitude of genres, with a heavy footprint in action and dark thrillers. Skinfly Entertainment is currently developing and producing a slate of both commercial and prestige films, with an intent focus on discovering humanity within every story. Putting the right team in place to produce highly intelligent films and get them into distribution, Skinfly collaborates with some of the most talented and experienced creatives in the industry. Skinfly Entertainment has a high volume slate of feature films, though Skinfly Entertainment is currently accepting submissions for horror, thriller, action and suspense scripts. The Bizz Awards *

With over 35 years of experience,  SkinFly Entertainment is made up of a collaborative network of top like-minded creative professionals and affiliate partners from diverse industries encompassing the arts, media, film production, business and personal/professional development.

We desire to make a positive impact in the Entertainment community. We believe in fostering success, creativity, innovation, leadership, diversity and prosperity.

Skinfly Entertainment released the Award Winning film STREET in 2016 that went to Number One and best seller on walmart.com passing DEADPOOL in just three days. Skinfly released You Can't Have It starring Armand Assante, Dominique Swain, Joanna Krupa Rob Gronkowski on March 17, 2017, and is now available on several platforms like Amazon, Vudu and many more.

In development for Skinfly are "DAMMAGED", The Ultimate Game, Born in June, Outwitting the Devil and several other projects. 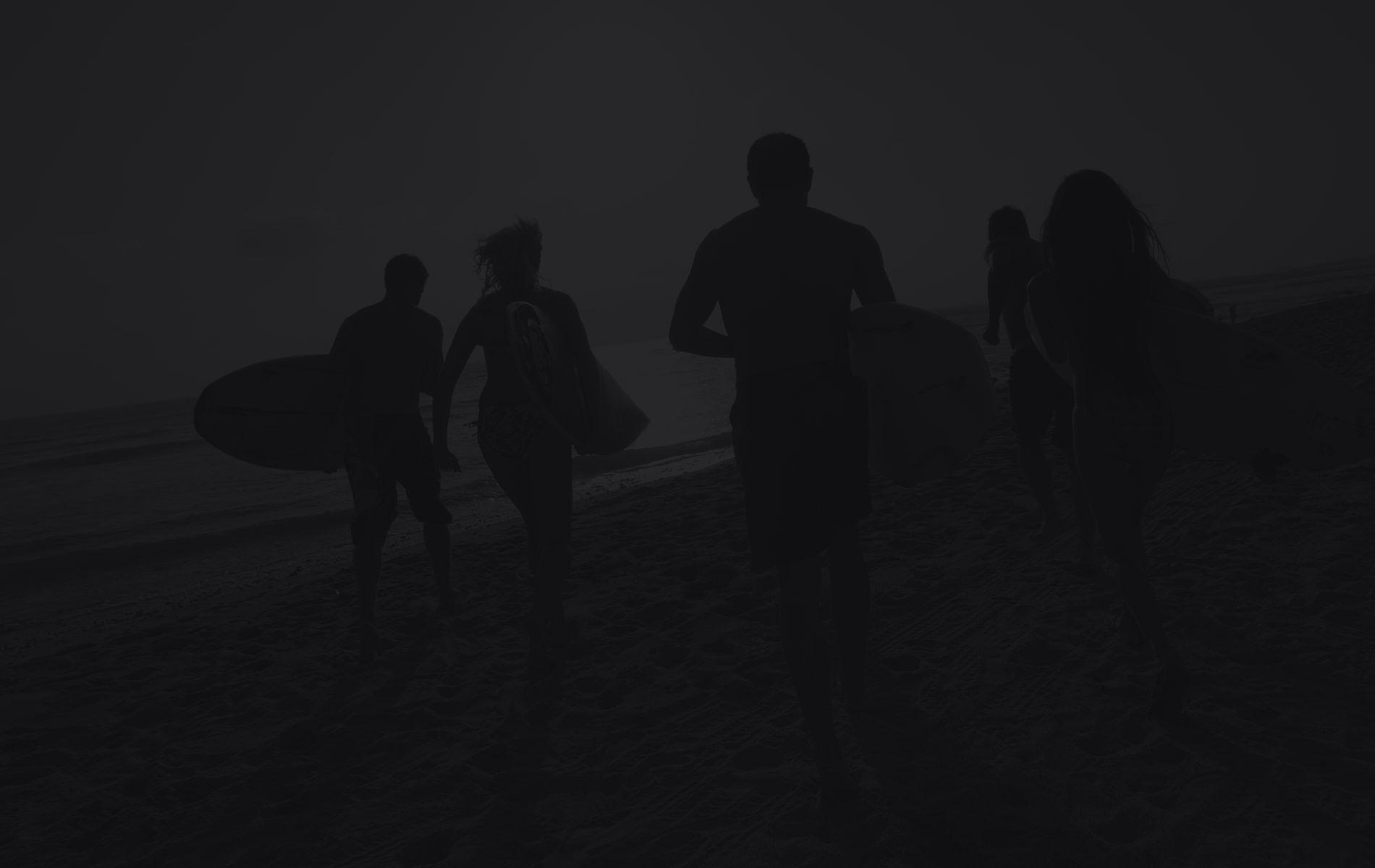 GET A FREE QUOTE

There was a problem, please try again later.
Thank you for sending your message.